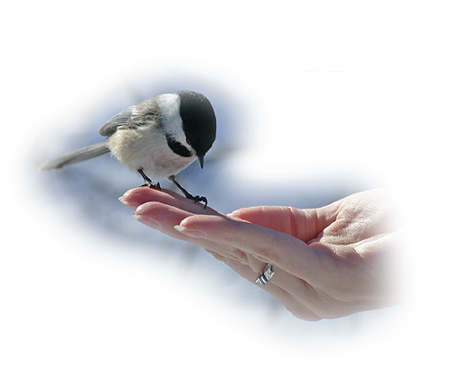 What are the main features of the latest tank fire extinguishing systems?