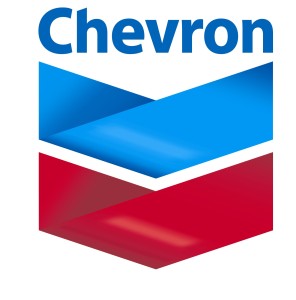 Saudi Arabian Chevron (SAC) upgrades the existing firefighting installations at the Mina-Saud facility in Kuwait with FoamFatale system to meet the requirements of SAC standards.

The previous firefighting system consisted of the following:

FoamFatale 2.0 Hydrocarbon Storage Tank Fire Extinguishing system: it is an improved version of the earlier FoamFatale systems. This provides much faster response, even shorter extinguishing time, and a high tech Batch Control System that is not only detecting the ignition of the fire, but also detects the successful extinguishment, therefore saves foam, saves environment and provides higher security.