Experiences unambiguously show that the combustion of over 60,000 m3 tanks cannot be extinguished with the most of applied extinguishing methods. What now?

At the present time, the fire prevention strategy used by oil and chemical companies is based on national environment safety laws, the national general and professional laws and standards based on the said laws and the guidelines of professional associations, and primarily relies on the use of mobile and semi-stable extinguishing equipment. 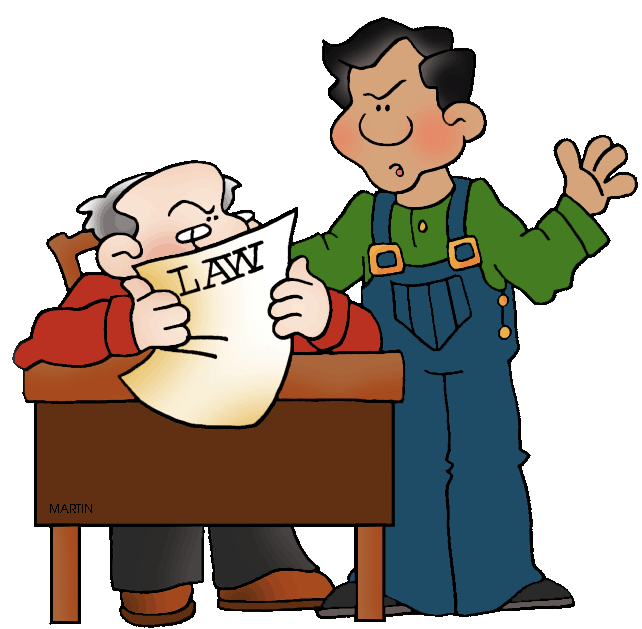 In essence, the former extinguishing strategy is that

In the case of fire in small-sized tanks, ideally, the arrival time within the refinery is 10 minutes or less. After the assembly of the light technology, extinguishing can be started within less than 15 minutes from the out-break of the fire.
In the case of large tanks, high-capacity extinguishing equipment must be taken to and set up on the site. In this case, the time taken to arrive is longer, as are the assembly and set-up times.
During this, the fire will reach the stationary combustion stage, and the metal parts of the tank will start glowing.

During the combustion of a 80,000 m3 tank, 14 tons of carbon black is given off into the air every minute.

The drawbacks to the former known extinguishing methods and the essence of the problem can be stated as follows:

International experience shows that the combustion of 60,000–80,000 m3 tanks cannot be extinguished with the most of applied extinguishing techniques.

The fire goes on for tens of hours until there is no more combustible material, and then it goes out. During this period, there is enormous environmental pollution.