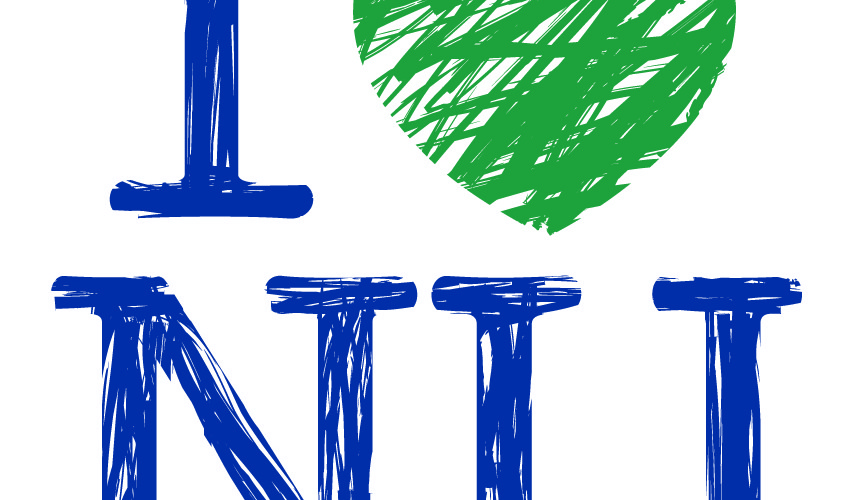 Introducing the Foam Application Efficiency: proposal for the industry for comparison method of fire fighting technologies for Storage Tank Fires.

The R&d Department of FoamFatale International Inc. suggests to use the

as the numerical expression how effective the examined fire fighting technology is.

Requirements against the method:

FoamFatale Intl. worked out the next model to demonstrate the methodology. 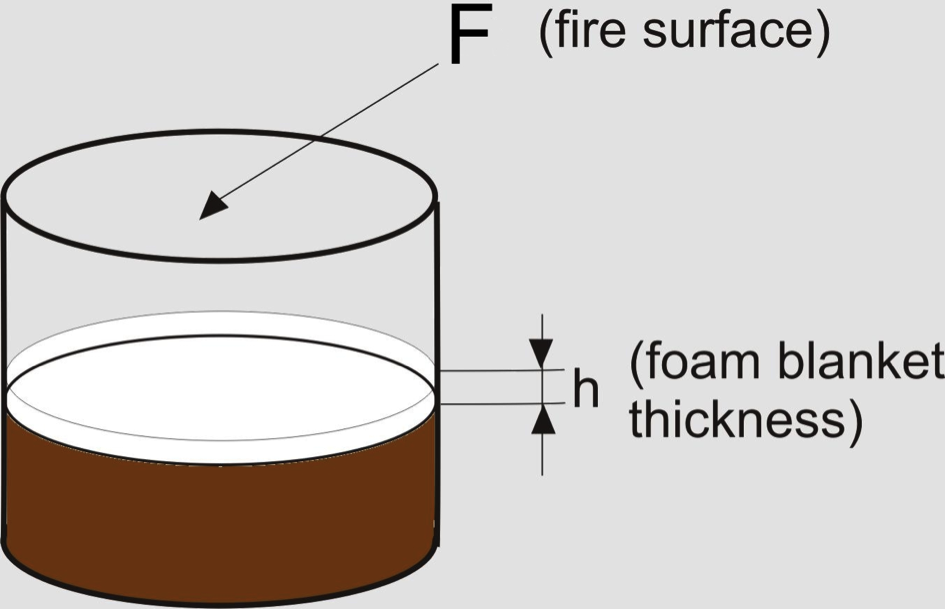 F means the respected fire surface, in cylindrical tanks it is F=D2*π/4 [m2]

h means the measured foam blanket thickness in the moment of the successful extinguishment.

How can we collect these simple data after successfully finished real tank fire extinguishment?

If we accept that the foam based fire fighting is similar to a military battle, where the Commander has its Army (all of the foam volume that was available and used during the “Foam Attack”), and the foam volume we can measure on the hydrocarbon surface is the mass of the lucky “Survivals”, we can announce that the best war strategy, (Fire Fighting Technology) is where the Survivals / Warriors rate is the highest, in other words we have the less victims.

The tank diameter is known, we can calculate the figure of F.
We can measure the existing foam blanket thickness h in the tank after extinguishing. It takes some courage to climb up to the top of the tank, especially because the metal parts (the stairway, the shell and the walkway around the tank upper edge maybe hot, and then we must measure what is the foam blanket thickness over the rest of the hydrocarbon.
Anyhow it can be carried out since it is usual to look around in the tank after the “Fight” to see whether the extinguishment was really complete, there is no source or danger for later reignition of the foam covered fuel.
It is easier to measure such value of foam blanket thickness if we are running tests in laboratory circumstances, e.g. in standard test trays.

There are further data what we can measure during the fire fighting.

Let us suppose that we were operating several Fire Trucks in a manner of Over the Top application, by foam snorkels.

The mass of the “WARRIORS” is = Iv average * textinguishing time [m3]

Iv average = the average foam flow rate of the used equipment,
textinguishing = the duration of the “Foam Attack”.

What are these figures used to?

Using these figures we can calculate the number of the stars what the Combatting General will get from the President as a Good-conduct Medal.

In fire fighting we can talk about the

Its value varies between 0 and 100%, depending on effective the fire fighting technology is. Hooray! 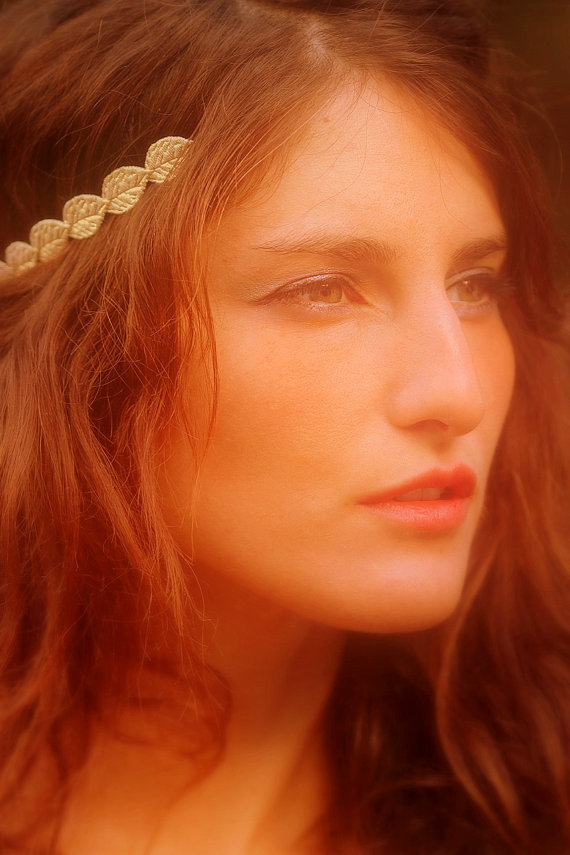 The next question is: what are our chances on influencing this figure? How can we improve the success rate of the fire fighting?

See you on the next Monday!